Welcome to Canada's easternmost province: the first place in Canada to be touched by the sun's grace and where the locals are exploring while the rest of Canada is still tucked up in bed. And when you see how beautiful Newfoundland & Labrador is you'll understand why it's popular with a striking selection of wildlife and people who like the slower pace of life.

The landscape ranges from the lush vegetation of the interior Boreal Forest to the rocky rugged coast, Arctic tundra and mountains in the north of Labrador. Gros Morne National Park, on the western coast of Newfoundland, is a UNESCO World Heritage Site, home to the northern tip of the Appalachian Trail as well as the Long Range Mountains. A well-known destination for geological enthusiasts and scientists, it is home to some of the world’s oldest fossils and rock formations.

Then in the surrounding waters, you'll find 22 species of whale - many of which come close enough to the shore that you can watch them from the cliffs. Then in the background, you can witness majestic icebergs floating by. The waters are also a diver's paradise with more 8,000 shipwrecks on the seafloor.

Newfoundland & Labrador has also made a significant dent in the history books. It was first discovered by the Vikings more than 1,000 years ago, and its unique Norse history can be explored at L’Anse aux Meadows. The first international cable was laid down at Heart’s Content Cable Station and Myrick Wireless Interpretation Centre was the first place to receive and relay the ill-fated Titanic's distress single. The province is home to the oldest continuous sports event in North America: the Royal St. John’s Regatta, dating back to 1816.

Listen to our experts in our Newfoundland podcast.

Our Canada Specialists are experts at tailor-making itineraries to Newfoundland & Labrador and the rest of Canada and can include flights, accommodation, car hire, and attraction tickets. Our holiday packages are also ATOL and ABTA protected.

See how beautiful Newfoundland & Labrador is for yourself... 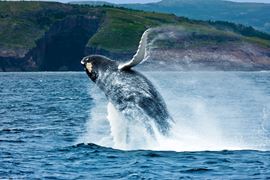 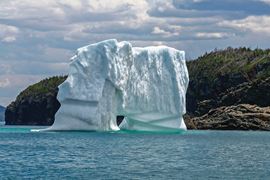 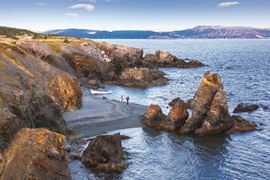 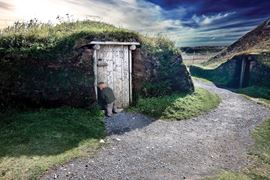 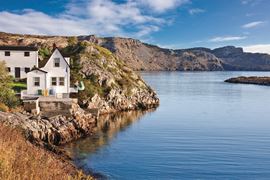 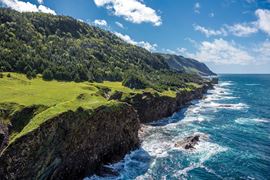 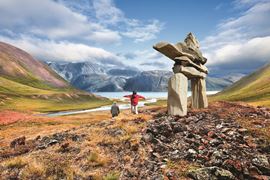 Combine your Newfoundland & Labrador holiday with...

Located in eastern Canada, New Brunswick is known for its natural beauty. Sharing borders with Quebec to the north and Nova Scotia to the south, its rugged Atlantic coastline is dotted with sandstone cliffs and sandy beaches, with picturesque lighthouses and plenty of natural wonders to keep the whole family entertained.

Welcome to Nova Scotia: a maritime paradise home to craggy coastlines, scenic lighthouses, laid-back adventure, Celtic history and some of the world’s freshest seafood. It will fill up your lungs with fresh sea air and stir your heart with nautical adventures.