You’d be forgiven if you didn’t immediately know what makes Manitoba such as a special destination. This central Canadian province is definitely what can be known as a hidden gem.

When you arrive in Manitoba, you’ll be greeted by its capital city, Winnipeg. The city boasts a rich culture of Canadian history, industry, politics, music and art. Since 2014, it has also been the home of the Canadian Museum for Human Rights.

What makes Manitoba such as special location, however, isn’t its capital city. It’s the town of Churchill, which is affectionately known as the Polar Bear Capital of the World. Located on the shores of Hudson Bay, this is where the wildness and modern life collide. You’ll be treated to sightings of the polar bear, arctic fox, beluga whale, and snowy owl – a natural mix found in very few other places.

Isn’t it time you ticked a polar bear sighting off your bucket list? At Canada Travel Specialists, we will assign you a personal advisor who will custom-design your itinerary to fit your requirements, including flights, transfers, accommodation, and wildlife excursions.

Places to visit in Manitoba 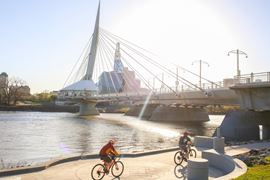 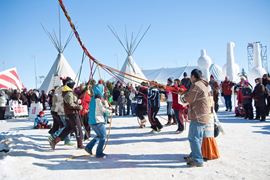 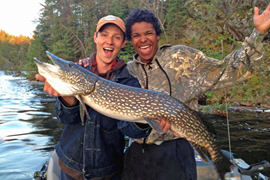 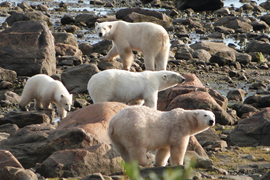 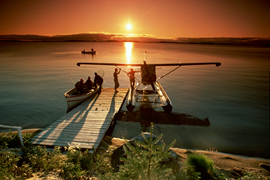 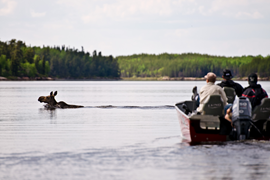 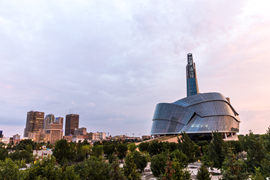 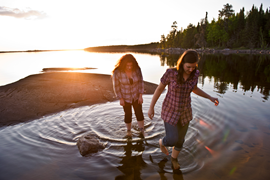