We’re all familiar with Tim Hortons and the famous poutine, but Canada’s local menus are more expansive than you may originally presume. In fact, Canada might even be one of the food world’s best kept secrets.

Did you know that restaurants along the Atlantic coast serve seafood that was caught on their doorstep earlier that day? Or that you can learn how to catch and boil your own lobster on the beaches of Prince Edward Island? That the famous poutine originated in Quebec, or that Montreal boasts its own unique bagel? Or that the multi-cultural Toronto is home to several ethnic enclaves including a Chinatown, Koreatown and Little Italy? Then over on the west coast, you’ll stumble upon some of the world’s most delectable vineyards as you explore British Columbia?

Canada, in fact, is so full of flavour that it might be difficult to know where to start. That’s where our Food Tours come in. Ran by local experts, these tours provide an easy way to experience the unique aroma that is Canadian food. They know where the best places to eat in town are – including the hidden gems that only a local would know – and where to visit if you want to learn about the backstory to Canada’s unique dishes. 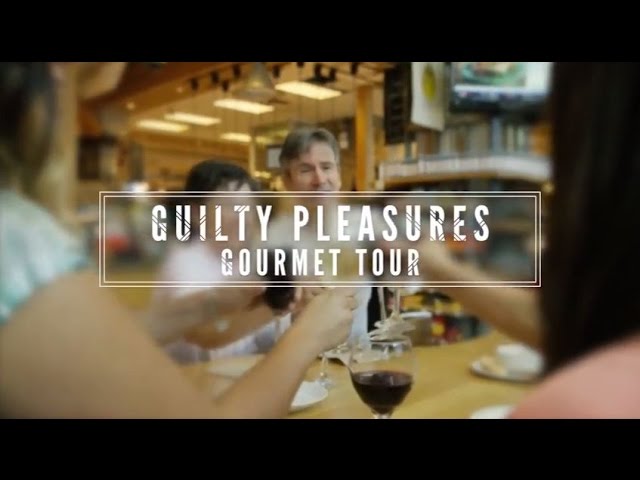 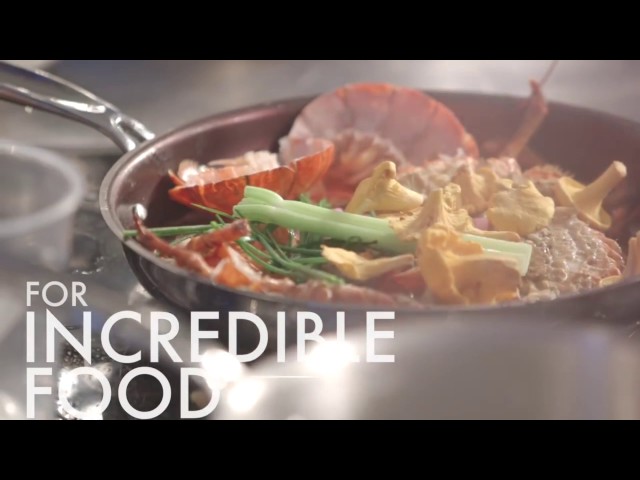 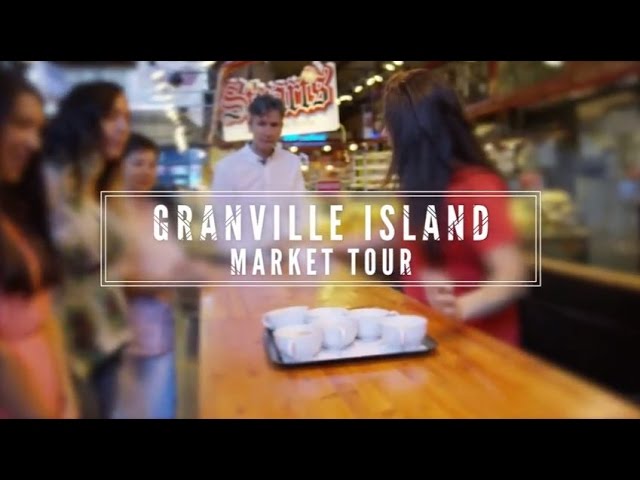 Get in touch and one of our Canada Specialists will be delighted to help you tailor-make your unique trip of your choice.

Vancouver and the Wine Country Self-Drive