What will be the coolest way to go to Banff from Vancouver? With some of the most spectacular mountain and canyon ranges in the world, the Rocky Mountaineer First Passage to the West is a must-see for both history-buffs and rail enthusiasts.

From the Spiral Tunnels at Kicking Horse Pass to the place where the Canadian Pacific Railway was completed. Rail travel revolutionised Canada, this moment is seen as one of the pivotal points in Canadian history. In the same way, as the rail network united America, the East and West of Canada became one with the completion of the Canadian Pacific Railway, at Jackfish Ontario in 1885.

Follow in the footsteps of Canadian history and take a journey through time.

First Passage to the West at Leisure

First Passage to the West Highlights

Hot gourmet breakfasts and lunches plated to your preference at your spacious seat mean you won’t have to miss a moment of the splendour out your window. Nor will you have to miss a moment of the latest captivating yarn of historical tidbit being relayed by your Rocky Mountaineer Host. Highlights:  A single-level dome coach with panoramic views through oversized windows A refreshing welcome aboard toast A selection of hot gourmet breakfast and lunch options, as well as tasty snack options, serv 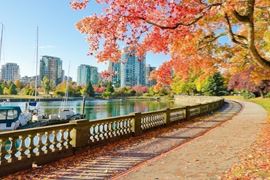 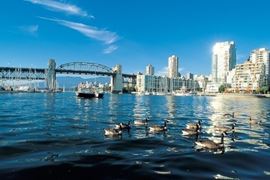 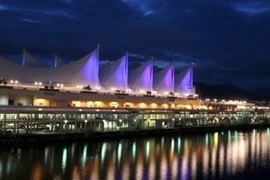 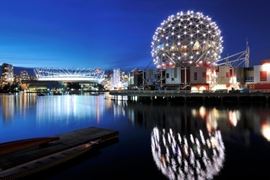 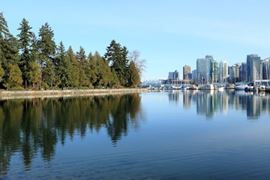 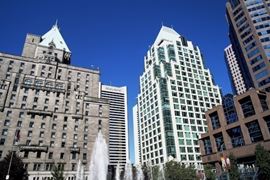 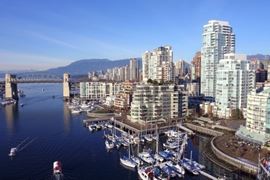 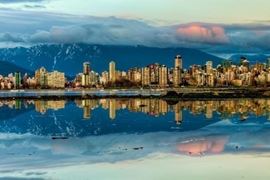 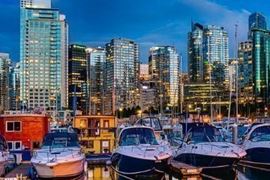 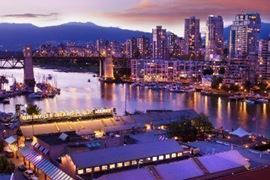 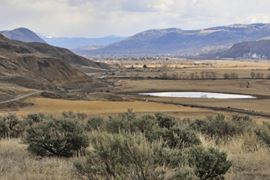 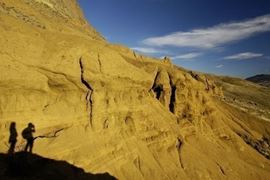 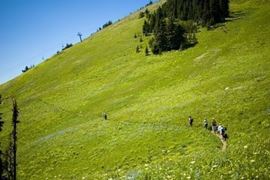 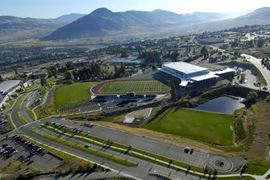 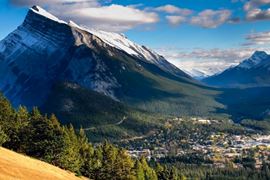 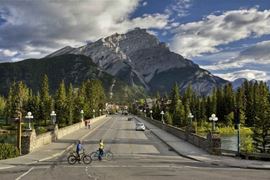 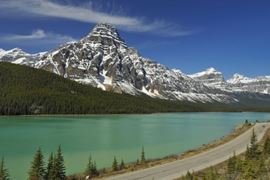 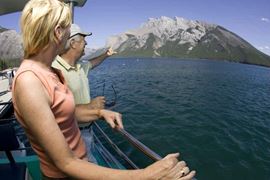 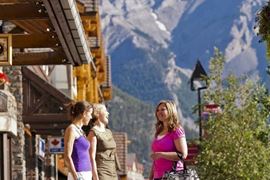 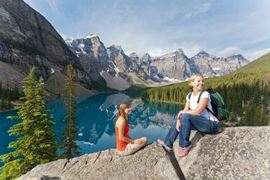 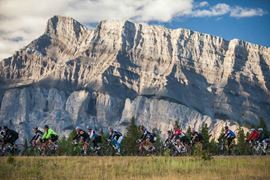 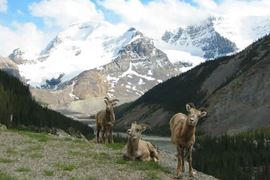